Is The Tide Finally Turning For The North American Manufacturing Industry? 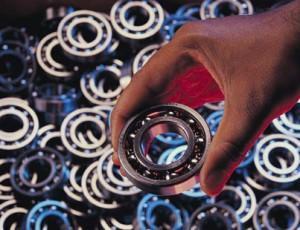 An article on television recently featured an interview with the owner of a company that manufactured brass fittings in the Northeastern United States. He had seen his business erode over the past number of years at an alarming rate as he was, in his own words, out-gunned by products manufactured in low cost centres in Asia.

But rather than give up in frustration or give in and have his production moved offshore, like many other North American manufacturers have done, he decided to tighten his belt and stick to his guns. His decision was prompted to some extent by stories that he was hearing of failed products made offshore and he believed that, in the long run, the quality of the “Made in America” products that his company produced would prevail.

And that is exactly what happened. By consistently producing a high quality product and being innovative and smart in terms of keeping costs in check, his company is busier now than it ever was.

Inferior Metals Can Be A Self-Perpetuating Problem.

You might wonder why this story would be of interest to those of us in the scrap metal industry. Well, it’s because the fact is that we have been seeing an increasing amount of downgraded product. It can be difficult to tell by visual inspection if, for example, the brass we are looking at has been made offshore. It may look like a better grade brass casting (C-Metal) or red brass but because it essentially contains no tin, its value is the same as (lower grade) yellow brass.

Even more alarming is the fact that this situation is not confined to brass. We see it with stainless steel and other types of material including even insulated wire.

Correspondingly, importers of this material, sometimes by the container load, face the prospect of having their cost advantage offset by a loss of customer good will, as the material is off spec and therefore prone to failure and subsequently complaints from customers. This results in material “Made Overseas” and “Scrapped in North America”. 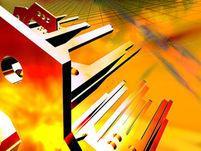 All of this is very tantalizing for our own manufacturers as it hints, dare we say even indicates, that we may have reached some kind of turning point whereby outsourcing is less attractive – at least for some products.

A recent report by the Boston Consulting Group actually predicts that there will be a manufacturing renaissance in the U. S. over the next five years as a result of these factors:

The Downside of Buying First & Considering The Consequences Later.

These circumstances were brought about by the fact that many companies who were initially attracted to offshore production did not give due consideration to the full scope of both the costs and risks associated with overseas manufacturing. Studies are now showing that in an increasing number of cases, there may be no advantages at all, or even a cost, associated with manufacturing offshore.

This is not to say that there are no high quality manufacturers overseas. There certainly are. But you can be certain you will pay a premium for their products and that makes the whole process even less attractive.

If there have been benefits to all of this playing out, high among them is the fact that it has elevated development in many countries and provided economic benefits which will translate into on-going industrialization to meet their own consumer needs. At the same time, the developed world has worked harder to find innovations which will optimize their operations and ensure they remain competitive.

Here are some links to get you started on more reading on this topic. 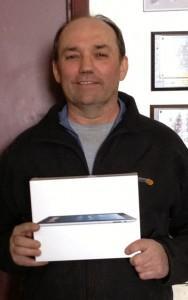 “Put Your Junk In Your Trunk” Promo Winner”

We recently ran a promotion directed to automotive dealers and repair shops and were pleased to award an IPad to the winner from Oakville Trailers and Auto Service. Needless to say, he was delighted!